Performed and recorded by Wouter Jaspers and Steffan de Turck at Studio Medeklinkert in Tilburg, The Netherlands on the 10th of January 2014. 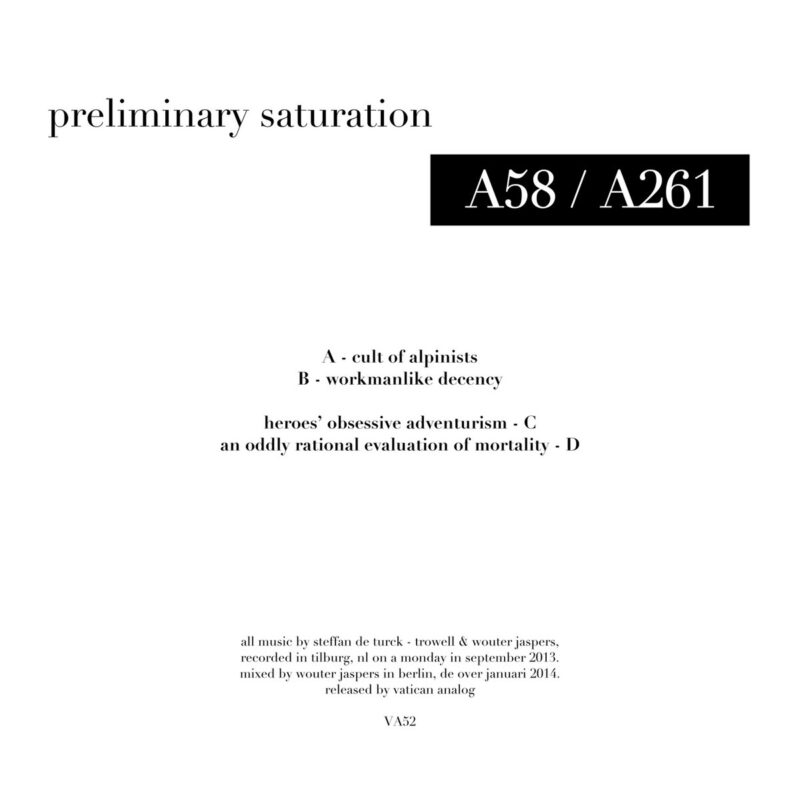 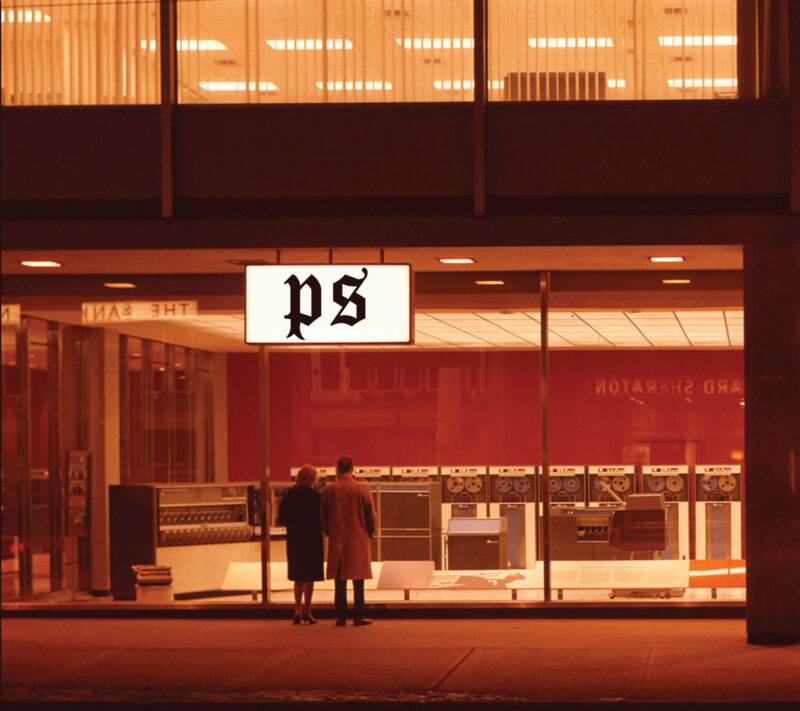