The date here is, as well as the two titles (in Dutch) ‘second recording’ and ‘fourth recording’ of no particular importance, and doesn’t reflect anything from the personal lives of the band members, Steffan de Turck (aka Staplerfahrer) and Wouter Jaspers (aka Franz Fjodor, Ezdanitoff and sometimes CEO of the excellent Koma Elektronik, for all your equipment needs) – the latter wasn’t even both yet. The date however can give us a hint however about the music, as it’s inspired by the more adventurous early industrialists, in particular Throbbing Gristle. That’s an idea right up my alley. Take something from the past and try and do your interpretation of it. Of course the late 70s, early 80s have tons of original bands that may provide you with a template for a great idea, and Throbbing Gristle is indeed not a bad one to be inspired by. The two pieces here show an interest in the earliest work of Gristle, being all lo-fi, and a bit crackly, with longer parts needed for improvisation. There is the odd trace of a melody, or perhaps even a sense of a melody, along with small synth sounds, electronics and an absence of a any coherent rhythm. Recorded occasionally with a mild sense of distortion and there you have some thirty minutes of music that is inspired by the past but also fits our times really well. The lo-fi extended electronic soundscape works well, and it would have been nice to have this on cassette to complete the (fake) historical picture of it. (FdW) 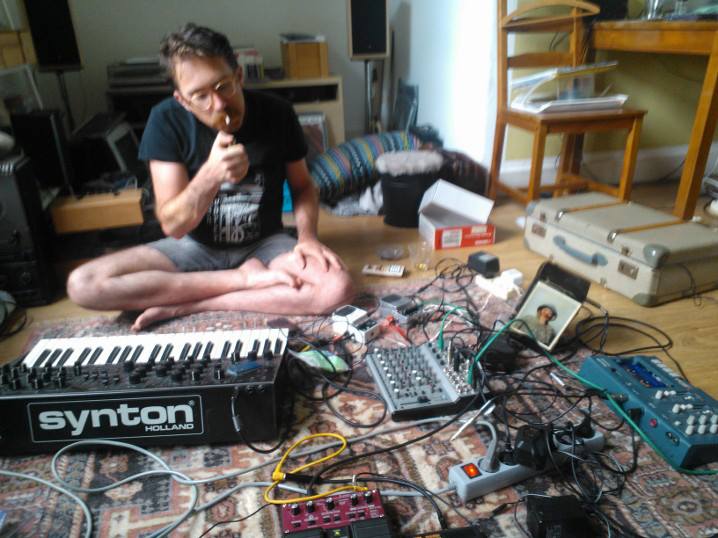 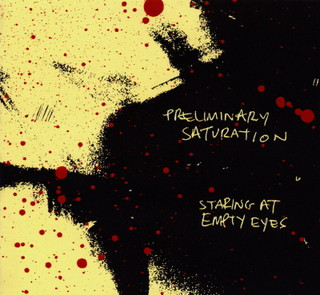 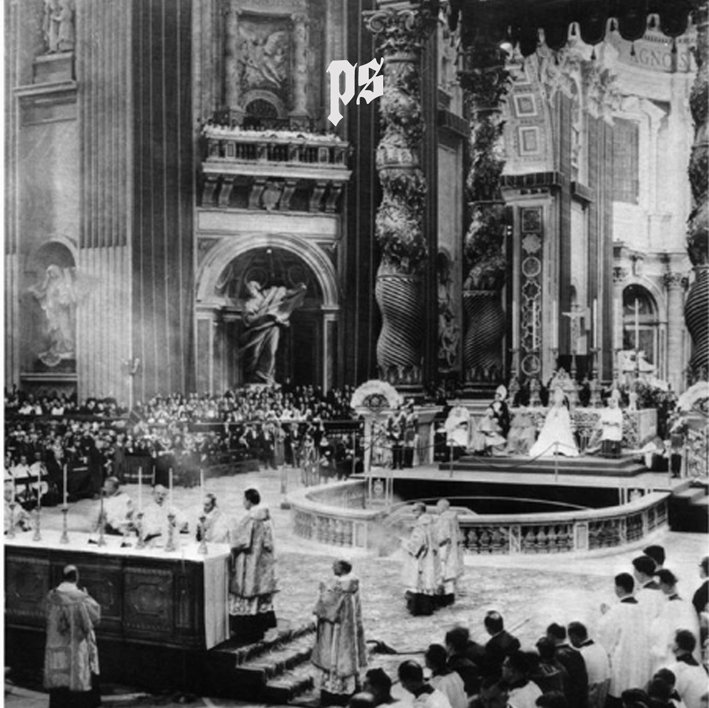