Released by Twisted Knister
Listen and buy the record here: /

Planned release date was May 17, 2008 on the occasion of a performance by The Jim Morrisons at the Spedition in Bremen. The theatre blood on the covers didn’t dry and the release was shelved. Almost three years later new covers were made and the CD came out on Record Store Day. It was sold only at the Golden Shop in Bremen. Remaining copies were later available from the twisted knister cigarette vending machine at the Spedition. Comes in paste-on box with name and title written in blood and includes a handnumbered collage/insert. Edition of 25 copies. 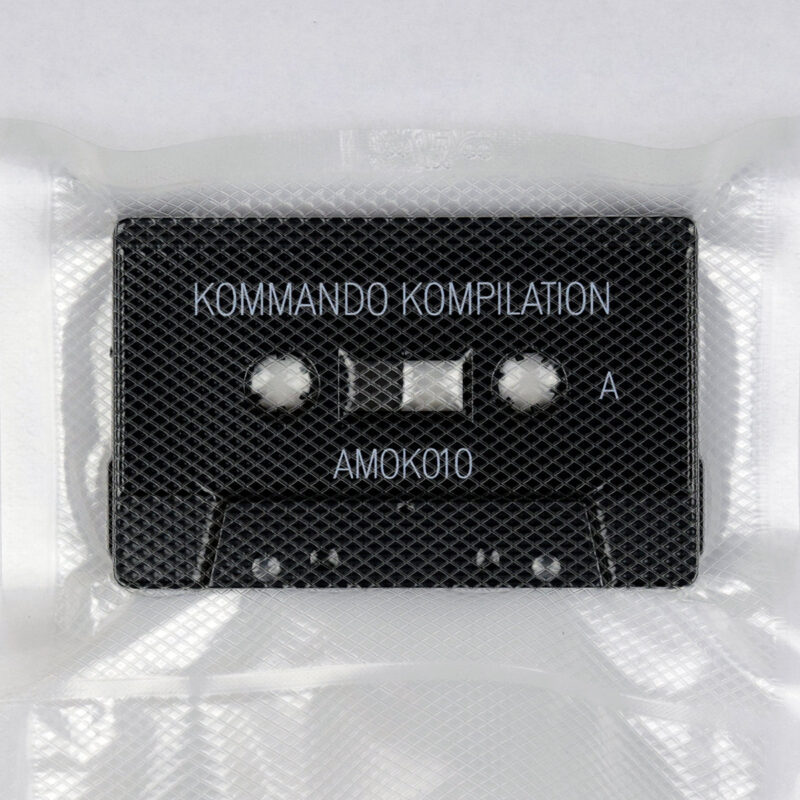 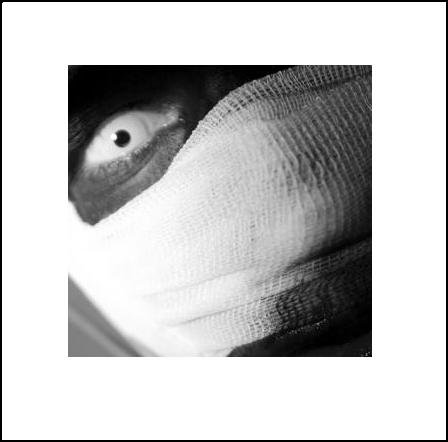