“in nature alone are forms” is part of a series of works dealing with the resonant spaces of different instruments in their environments. The concert installation was created for the “Bosque de Chapultepec” park in Mexico City, which continuously invites visitors to listen to electroacoustic music in a natural setting.
For the Berlin performances, in contrast to Mexico City, the forecourt at the Fahrbereitschaft, a semi-green acoustic buffer between the tram and the artists’ studios was chosen.
AnA Maria Rodriguez and the musicians of the Ensemble KNM Berlin install a sensitive feedback space on this in-between place, kept on the edge of breaking, which is fed by the sound of the instruments and the urban noises. Together they work on a poetics of imponderable beauty that combines rituality with loss of control. 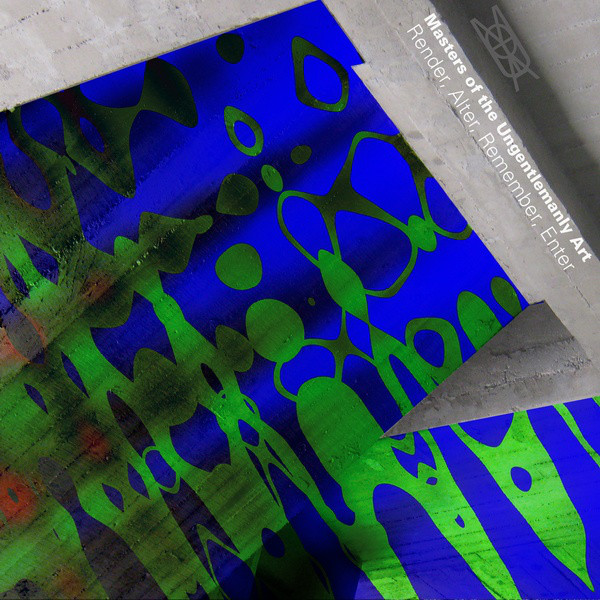 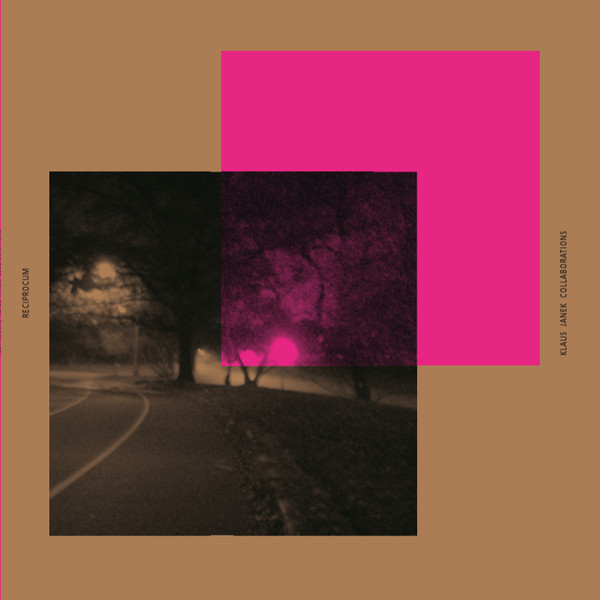 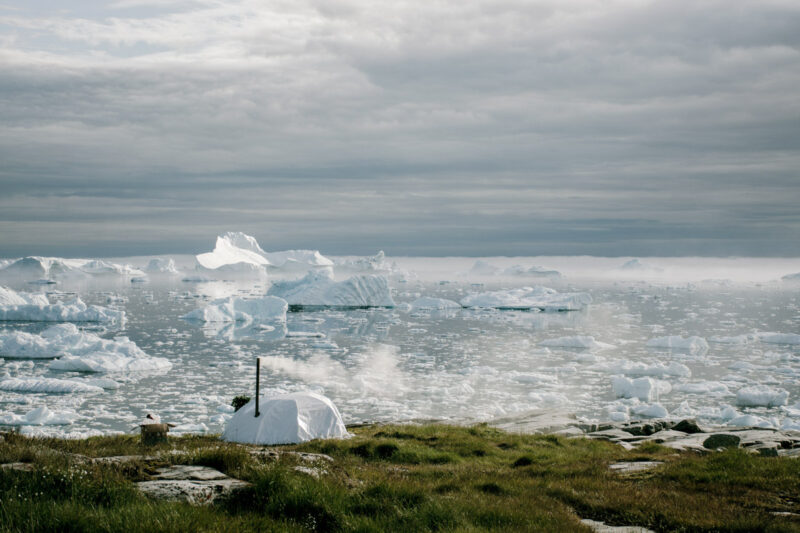 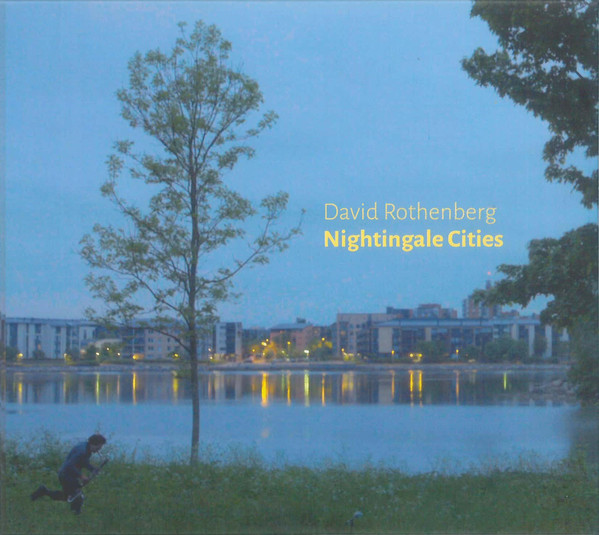